What is a Photoionization Detector? 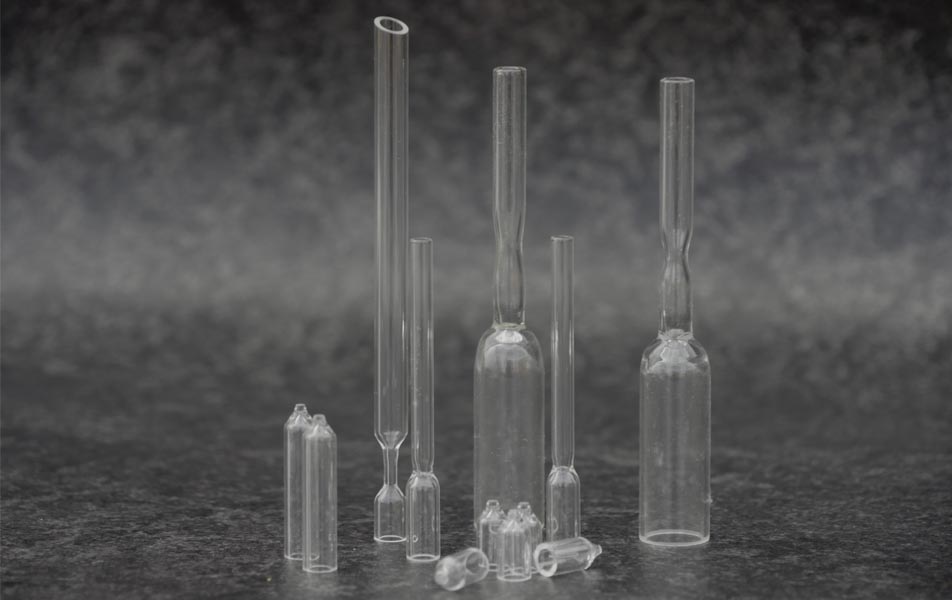 Many workplaces across the world use photoionization detectors (PIDs).

The main focus of a PID is to locate and pinpoint the amount of volatile organic compounds (VOCs) in the air.

Since the 1970s, workplaces that may be susceptible to leaks of such compounds, which contains gases such as methane, formaldehyde and ethanol, have used PIDs to monitor how safe the environment is.

Most PIDs now come in the form of handheld devices which can be used to constantly check all areas of a workplace.

But just what is going on inside a PID.

What is a Photoionization Detector?

Inside a PID, molecules are broken down and turned into positively charged ions. This is done by taking a sample of air and firing ultraviolet rays through it.

When VOCs enter a PID, these rays ionize them. Whether or not they are ionized depends on the ionization energy of the VOC.

It is impossible to gain an exact figure with a PID, but by using a gas that is a good middle ground (more often than not isobutylene) you can gain a good approximation of the VOC volume in the air.

The basis of how a PID works, is that each ion that is created adds to an electric current that is made visible or audible and displayed. The bigger the current, the more ions that are being created, thus the more chance of their being a large amount of VOCs in the air.

If someone is working in a building and there is a suspected leak somewhere, this could lead to a high volume of VOCs in the air.

Using a PID, they can gain a good idea of the VOC volume in the area, as well as being able to track it over time.

What are Volatile Organic Compounds?

There are over 1000 volatile organic compounds that can be measured in the air, but some of the most common are found in things such as paint, aerosol sprays and certain fuels.

Not all VOCs are harmful to humans but some such as ethanol and formaldehyde can be dangerous if ingested.

PIDs are vital in addressing any VOC pollution in the air, and they are often used in areas such as healthcare, environmental industries and construction where potentially hazardous materials are often used.

The Story of Photoionization Detectors

In 1973, vinyl chloride was commonly used (we now use PVC). When many workers were getting seriously ill after working in close proximity to vinyl chloride, it was figured that this was due to the material and the VOCs that it produced.

A PID was first used the following year. Before this, the more common instrument for assessing air quality was a flame ionization detector, but this was limited in the number of VOCs it could spot.

The PID bought with it the ability to pinpoint huge amounts of VOCs, and thus soon found itself at the forefront of the detection industry.

Soon enough PIDs became commonplace in many workplaces, but especially ones that were potentially vulnerable to high VOC amounts in the air.

PIDs don’t come without their limitations. They can’t pinpoint specific VOCs and they can never provide a 100% accurate number.

What they can do though is give an immediate answer to a very important question.

With most VOC issues coming from leaks, having a PID on hand can give a quick reading of just how dangerous a room could be.

This small item can be the difference between life and death if used rightly.

In industries where fuel is continuously stored, or preservatives are constantly used, keeping a regular monitoring of the VOCs that are being released into the air provides an insight into how safe a working environment is.

This is why military personnel, warehouse operatives, manufacturers and farmers all benefit from using PIDs around their workplace.

They are easy to install, cheap to run, and have huge benefits when it comes to keeping you, and your workmates safe.

The Manufacture of PID Glass

This is the UV lamp, and it is often on one side of the PID. When the air vapour enters the PID it flows into the ionization chamber. At some point there will be another opening, and in this opening will be the UV lamp which begins to send out its beams.

The glass elements of a PID can come in many different shapes and sizes. 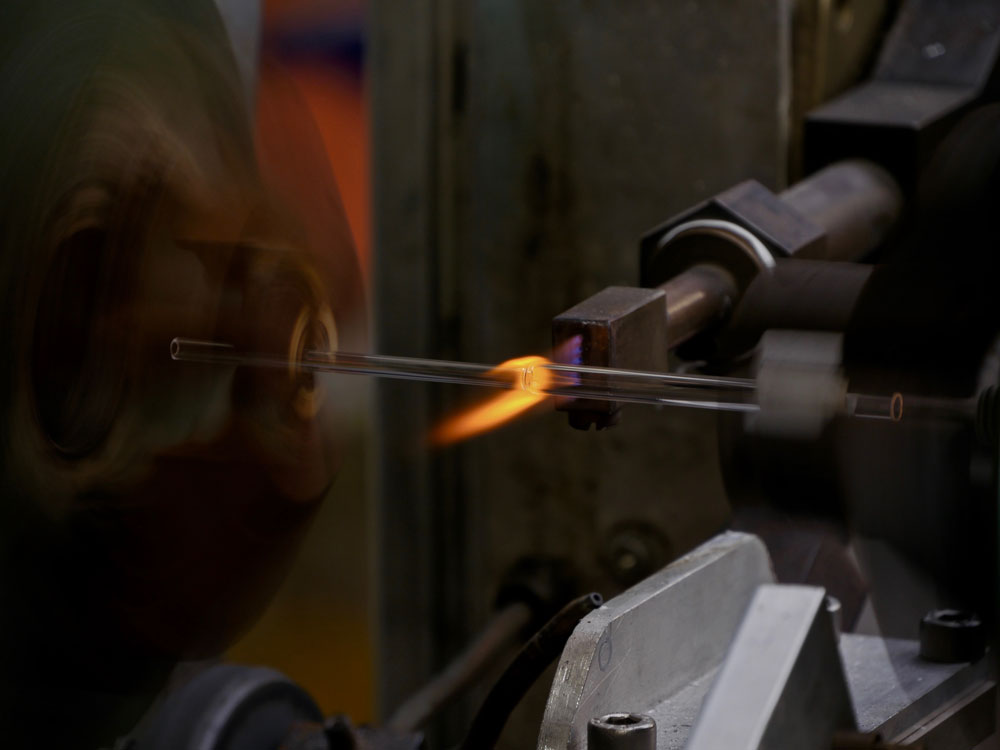 Moores Glassworks manufacture glass bodies that are used inside PIDs.

Every item we produce is created in our automated, in-house lathes and is always produced to the highest quality.

There is a wide range of PIDs that are used throughout the world.

For people who are constantly on the go, a handheld PID that can be transported around with you is handy. For rooms that are susceptible to leaks and spillages, static lamps are often placed at a point in the room to continuously monitor the environment.

No matter what your requirements, get in touch today and we will be able to produce a PID glass body just the way you need it.

PIDs may look like a simple tool from the outside, but there is a lot taking place inside one of these machines that could have the potential to save lives.

At Moores Glass, we have been manufacturing glass for many years and are proud to offer PID glass that is manufactured to our customer’s needs.