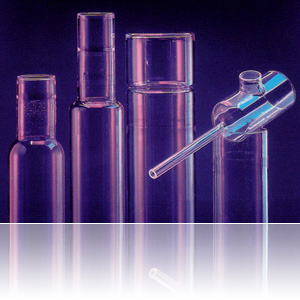 We have to credit the discovery of glass for giving us many useful things. Our ability to manipulate raw materials to suit our needs started in ancient history with the fashioning of rocks to make spears and arrowheads. Later we used bronze and then iron tools, eventually evolving to transform iron into steel and seeing the birth of the industrial revolution.

The one ancient technology that we need to be so grateful for is the development of glass. Without glass, we would never have windows in our homes to let in light or have created beautiful glassware to drink from and to decorate our homes with.

If glass didn’t exist, we wouldn’t have been able to develop cathode ray tubes. We would have no CRT display televisions, computer monitors or other display technologies such as liquid crystal display (LCD), and most certainly we wouldn’t have invented the smartphone screen you are probably reading this piece through!

Cathode ray tubes: The alchemy of glass and metal

When you go back just a couple of hundred years it was hard to separate science from magic. Early alchemists experimented with many raw materials to discover many things we take for granted these days. Back in 1895, scientist Wilhelm Roentgen took a photograph of his wife that showed her bones. These were the first steps into proving the existence of invisible rays, later called X-rays, that was shot from a glass and metal machine.

The world was turned upside down with this discovery and this led more scientists to study X-rays and to wonder what else they could discover. Their studies led them to understand that by attaching a battery to a stretched glass globe they could produce a stream called a cathode ray. When a cathode ray hits a piece of metal within a globe, it projects X-rays.

But it was the science of cathode rays that unlocked a whole gamut of new possibilities. Hidden inside was the key to developing new technologies from your kitchen toaster to computers and mobile phones – the electron. 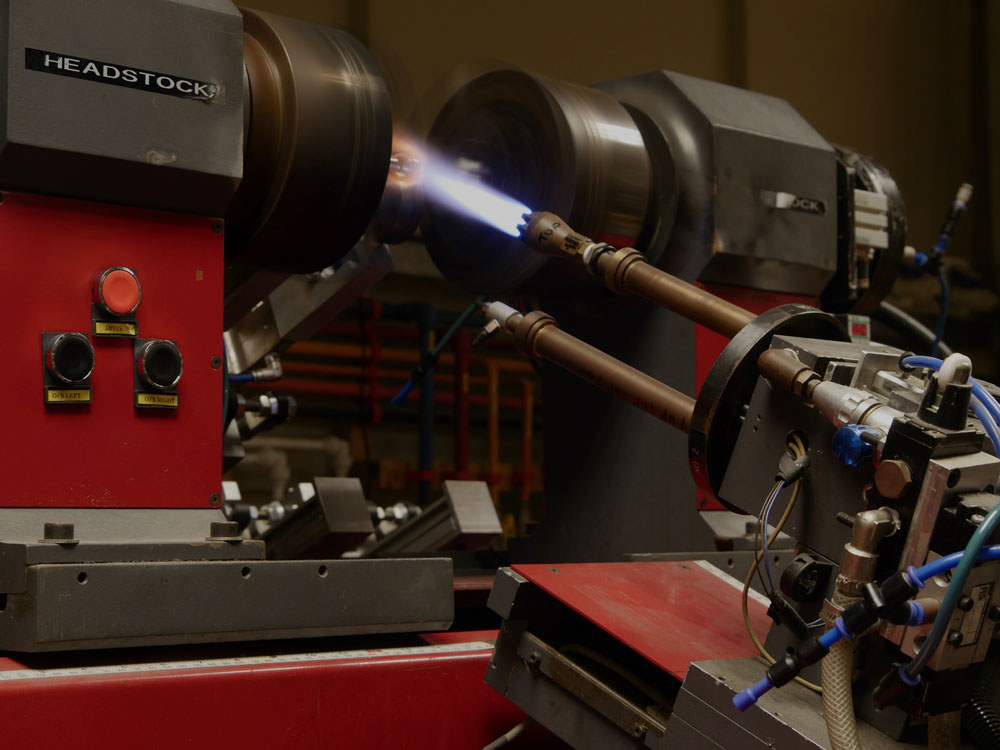 The invention of the cathode-ray vacuum tube

Once scientific tools had advanced enough, it was possible to draw more air out of a glass tube to create a vacuum. Cathode rays thrive better in a vacuum, so in late 1896, two scientists made a cathode-ray obstacle course to answer the question of whether cathode rays were made of waves or particles.

A glass bulb was fashioned with elements contained inside. At one end of the glass tube two metal pins attached to a battery to create the cathode ray while inside the glass tube, the cathode rays projected outward in a spray pattern. The vacuum tube acted like a hosepipe to direct the rays into a beam that hit the internal elements creating a glow.

It was found that only glass would work during these experiments and trials with copper and other metal materials didn’t work. The metal experiments resulted in the cathode rays being buried, and tests using clay and wood were impossible because those materials couldn’t hold a vacuum.

The glass was found to be the best keeper of a vacuum. It had no interest in conducting electrical current, it was easy to manipulate and shape to suit the desires of the scientists, but the best thing about glass was its clarity allowed scientists to observe and accurately record their experiments.

Moores Glassworks are manufacturers of cathode-ray tube casings that can be made to our customer’s specifications. We produce tubes in diameters ranging from 25mm to 175mm with round or rectangular faceplates.

You can find out more about our cathode-ray tubes or get in touch with our friendly team to discuss your needs.